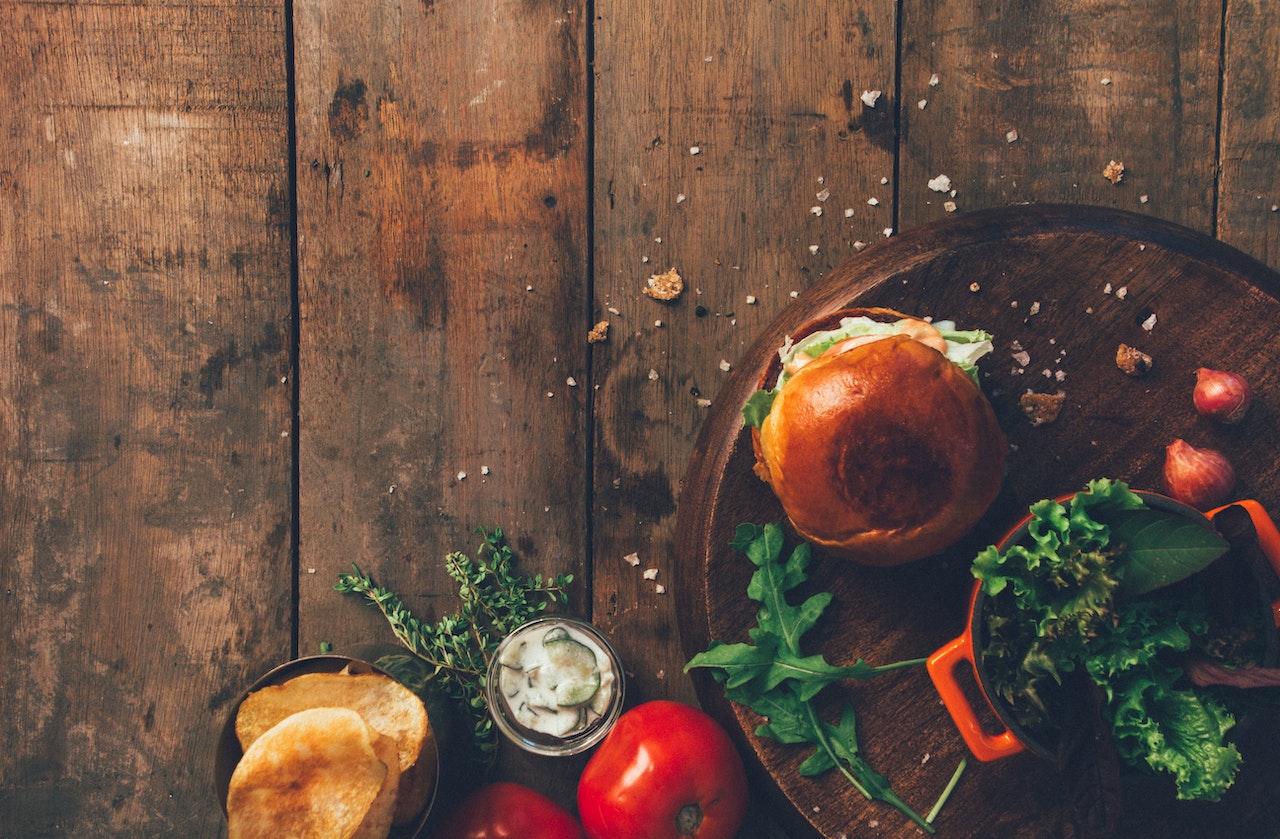 Community-based satellite kitchens could provide the answer to food waste

About a third of the food produced on earth – food we pay for – is wasted. Food waste, as a result, has been dubbed by some as ‘the world’s dumbest problem’. And in my opinion, the title is justified, although dumb problems can be difficult to solve.

The damage food waste causes is multi-pronged. Right at the production end, food exacts an expensive toll on our environment by harming natural ecosystems and reducing biodiversity. Livestock is one of the leading causes of deforestation in the Amazon, for example. Producing more food than we need causes more damage than is necessary.

Through production, transport, and retail, food also contributes a huge volume of carbon emissions to the earth’s atmosphere, accelerating climate change. Some estimates suggest a third of all greenhouse gas emissions can be traced back to livestock like cows and chickens from respiration, land clearing, and feed production.

Food waste is also an ethical problem though. The World Health Organisation estimates about 820 million people around the world are unable to eat enough food. That’s about one in every ten people. How can we accept that while allowing a third of all our food to go to waste?

Despite the ‘dumb’ nature of this problem, food waste continues on an immense scale today. Some initiatives have achieved success, but it’s almost always on a small scale and in very specific environments. It’s clear the problem is embedded in our system. We need a complete overhaul.

Creating a new system of supply to meet demand

Our current system of meeting demand for food accepts waste as unfortunate, yet inescapable. People overbuy produce because they cannot make accurate predictions about how much they’ll eat over the following five days when they do their weekly shops. They overbuy because, well, that’s better than buying too little and having to make an extra run to the supermarket.

Supermarkets suffer the same problem. They overbuy produce because they’re unable to make accurate predictions about unpredictable consumer demand. Again, it’s better for them to bake too much bread than too little and risk losing valuable customers. This then affects farms, which must also meet consumer expectations. An entire crop of potatoes might only include three quarters of an acceptable standard for supermarkets. The other quarter must be put to other uses, or go to waste.

A rising desire for ‘on-demand’ services now requires us to change this system. After on-demand transport with Uber and on-demand entertainment with Netflix, it was only a matter of time before our eating habits required a complete transformation too. And it’s already happening.

Grocery delivery company Gorillas presents a good example of this. Instead of doing a weekly shop, people can order food when they need it with 10 minute delivery times. Gorillas can then do a much better job of predicting consumer demand, because people order exactly what they need when they need it. This reduces waste. It also reduces the need for preservatives and excess packaging because the time between farm and plate is reduced from 10 days (supermarket) to four.

The next step in this natural progression towards on-demand food is on-demand cooked food. People love cooking, but not every day. That’s why food delivery company Deliveroo processed 110% more orders in 2021 than in 2020. People want good-value cooked food on-demand. But they also want more variety without having to struggle through long and complicated recipes when trying something new.

That’s where satellite kitchens offer a solution. By making good-value spaces available for restaurants to set up shop, often in areas they might otherwise be unable to afford a traditional bricks-and-mortar restaurant, satellite kitchens can help to provide on-demand food in every urban area of the UK.

The model allows people to order the dishes they want to eat when they want to eat it, with delivery quicker than they could have cooked it themselves. Moreover, the satellite kitchens have room for greater accuracy of supply – as the model becomes enhanced with advanced analytical software, restaurants can then better predict consumer demand for the dishes they offer and order the correct volumes of produce in response. This saves them money, but also, crucially, reduces food waste by a significant amount.

Using this model, we can begin to align the actual amount of food required with the amount of food produced. For example, today, restaurant brands at Growth Kitchen’s smart satellite kitchen networks are still responsible for ordering their own food, but as more and more people transition to on-demand food deliveries and get their food from our hubs, our datasets become smarter on orders and food waste by the minute.

Ultimately, it will become easier and cheaper for restaurants using smart satellite kitchens to forecast demand more efficiently. And as these hubs and their datasets get involved in restaurants’ food provisioning processes, the concept will, in a way, build a much more sustainable restaurant supply chain.

The problem of food waste may seem dumb to some, but only with advanced systems and technology do we stand a chance of eliminating it. Satellite kitchens present one way of achieving that. By giving people what they want, when they want it – nothing more, nothing less – we’re in with a shot at a clever solution.